Tuesdays Tomes: The Master Mystery by Arthur B. Reeve and John W. Grey 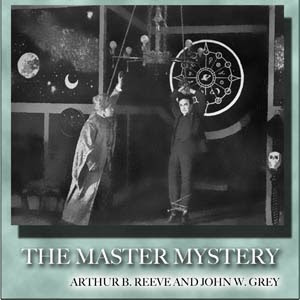 The Master Mystery by Arthur B Reeve and John W Grey